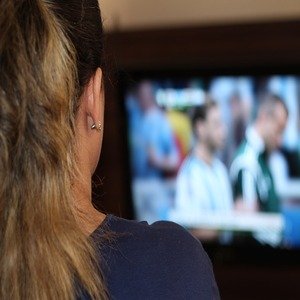 Sometimes my son gets furious with my husband and me when we strictly limit his daily TV time because it means he must find other ways of amusing himself, which can range from anything to reading to playing outside. But we are strict about this rule because it keeps him more active and it strengthens his brain!

However, even with our nationwide obesity epidemic, there seems to be no escape from television. How do you reason with a child who desperately wants to watch Hannah Montana or Spongebob? How do you reason with adults, who after a day of work, want to sit down to a brainless activity like television to relax? Unless they want to exercise while watching TV? According to csun.edu, the average American spends a whopping four hours per day in front of the TV. Television appears to be, for most, a necessary evil, but it is eroding away our ability for healthy weight loss both physically and mentally.

Since so many things are aimed to sabotage our diets and our workouts, why don't we sabotage our television time? I do this by going for a daily therapeutic run as soon as my kids are off to school. And in the afternoons when I feel tired and want to sit around, instead I drink a glass of water and focused my renewed energy towards cooking a healthy meal for my family’s dinner.

At night, my husband and I generally allow ourselves about an hour of TV, which is moderate and balanced. But we always also take time to just talk, enjoy each other’s company and discuss our day so that we feel connected and stimulated before turning on the boob tube.

It’s just a matter of being more mindful of the way you spend your time rather than mindlessly turning on the television out of habit. Do you think turning TV time into workout time would work for you? Do you think you can lose weight while watching TV? Let me know what you think by leaving a comment below. 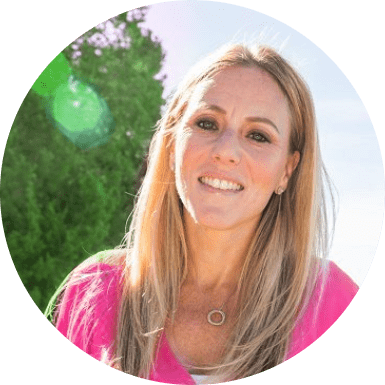 By Lisa Shanken
I love summer! Warm weather, nature in full bloom, and the availability of beautiful fruits and vegetables are all things for which I have immense gratitude! This month, the title article in Prevention Magazine focused on how the gut acts as the body’s second brain, something we have discussed many...
Read Article 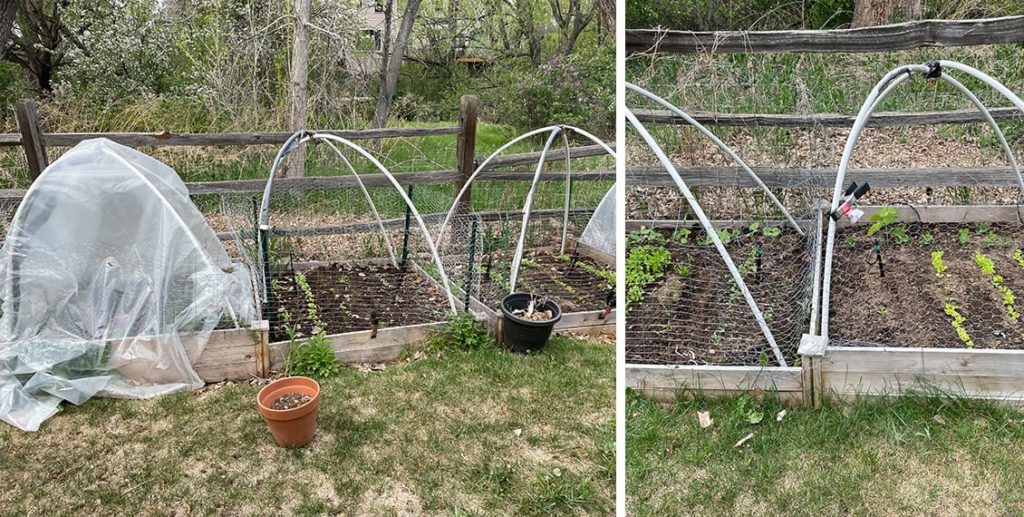 By Lisa Shanken
The results are in! Thank you so much for participating in the Tri-Wellness Spring Survey. One of the most overwhelming responses was a desire to incorporate gardening into your lives. Since this is also something close to my heart (above photos are from my very own garden, just getting started...
Read Article 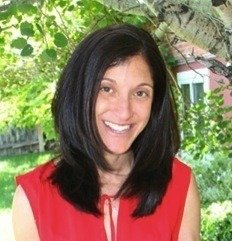 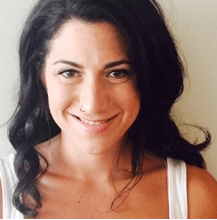 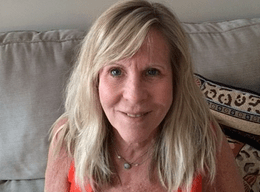 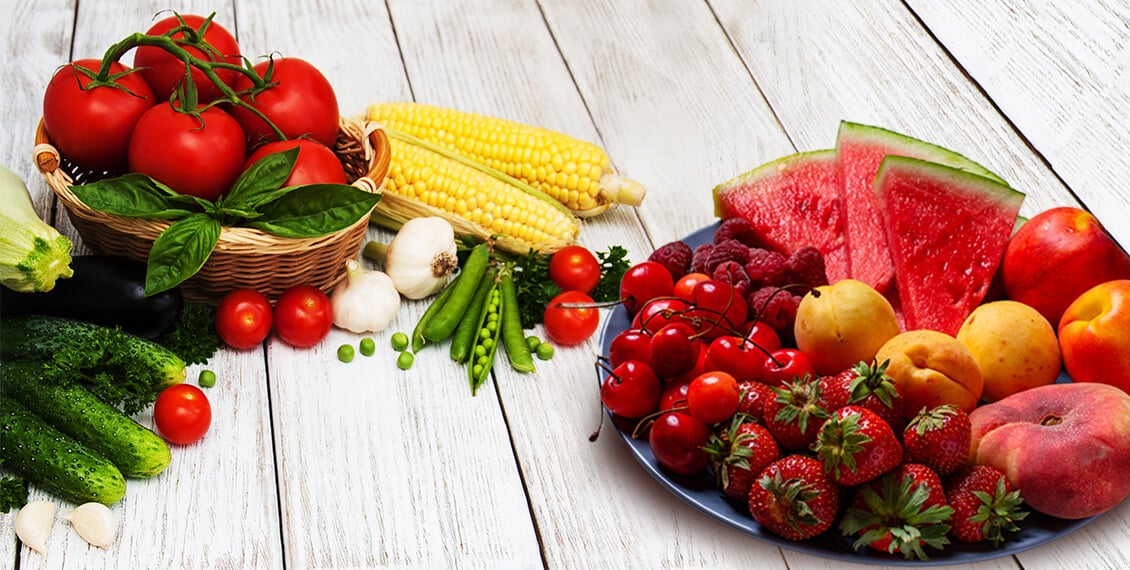 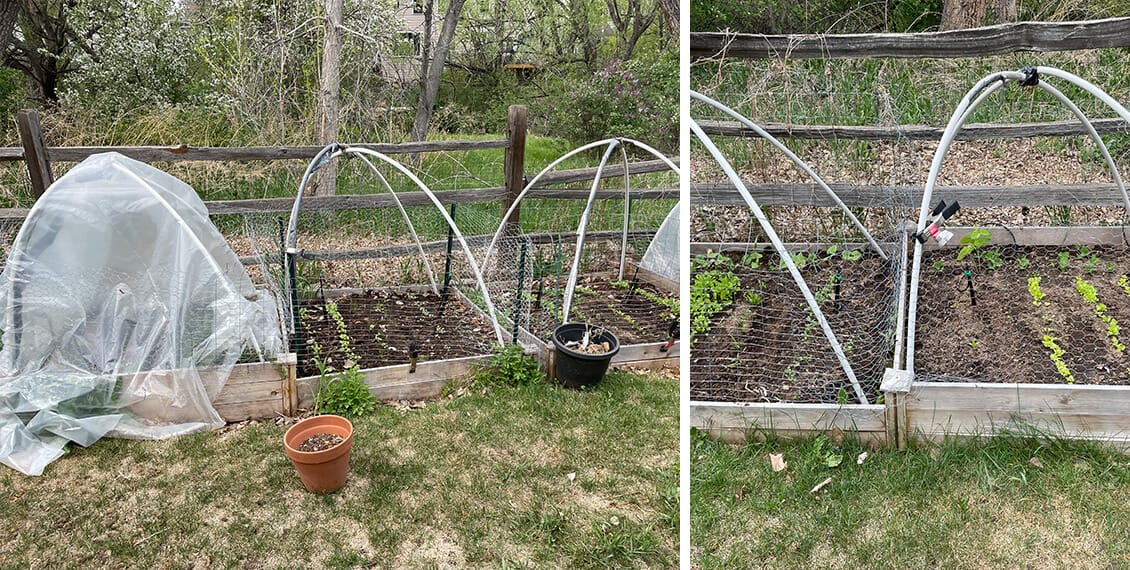 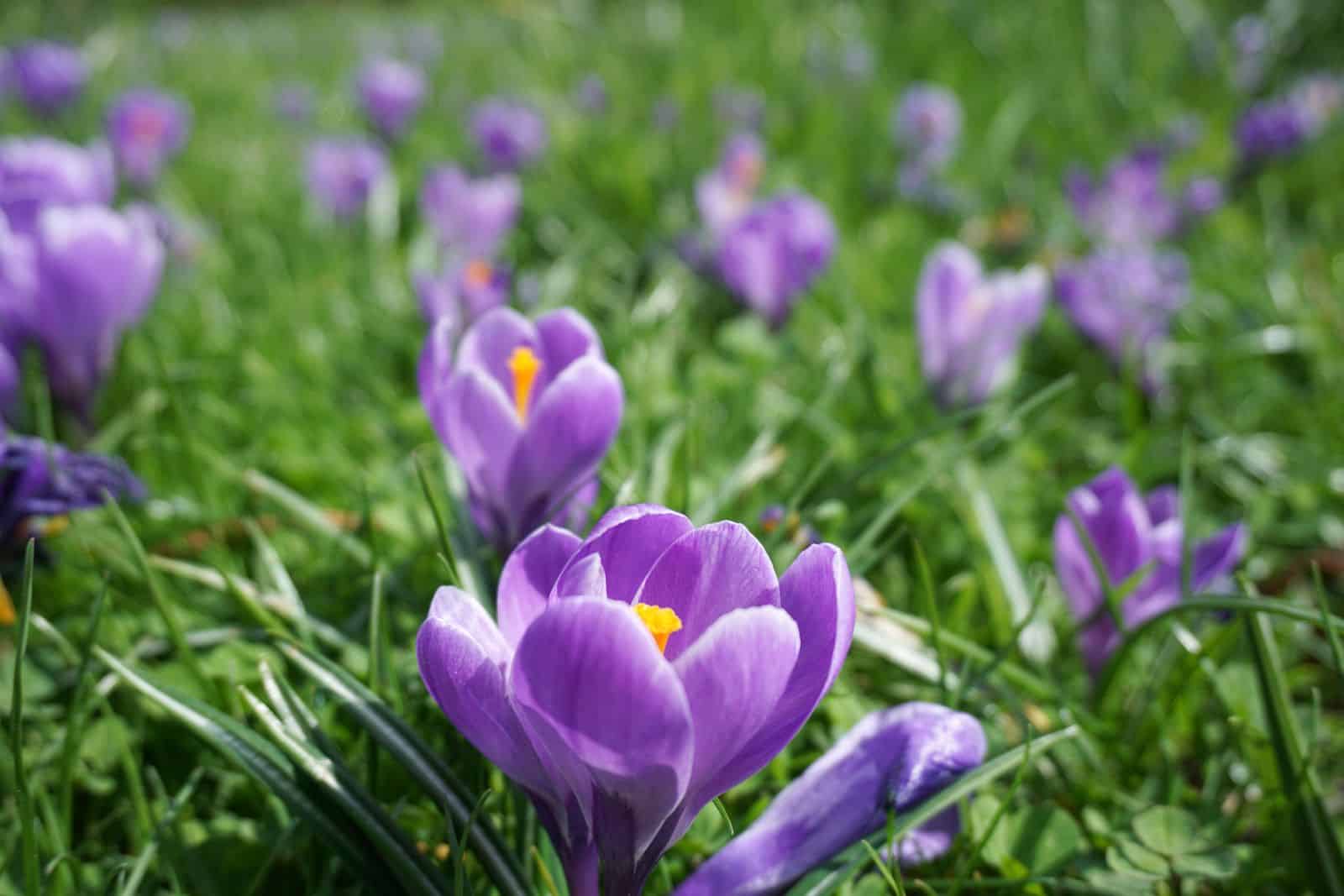 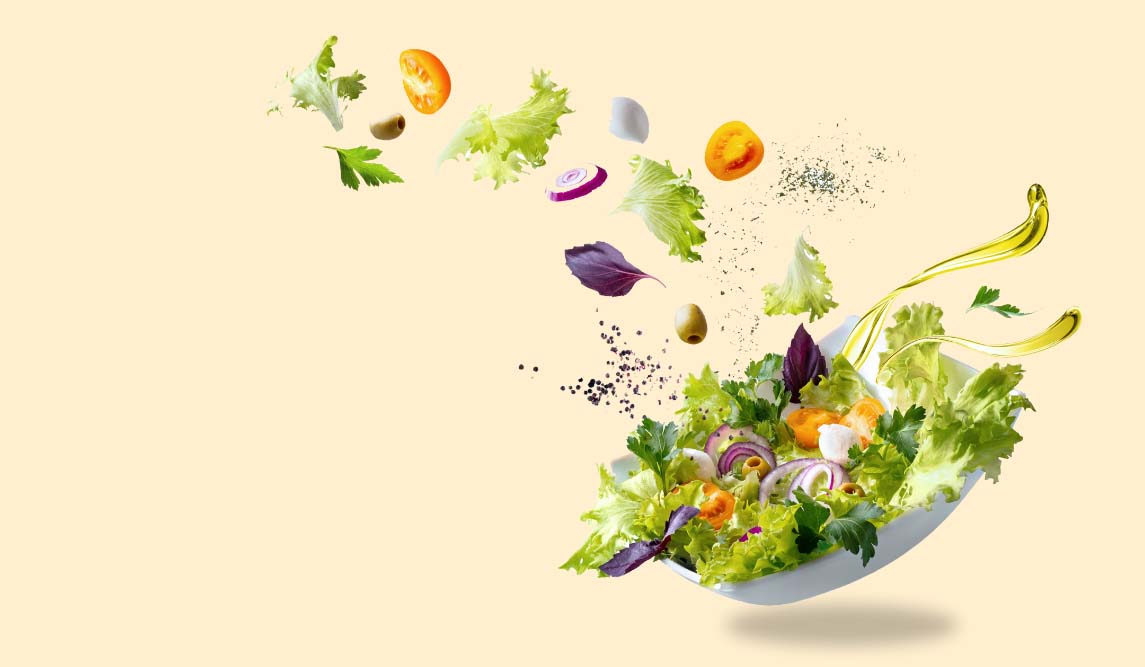